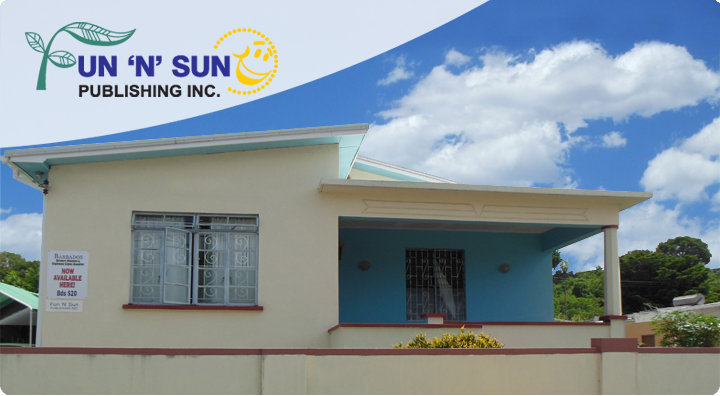 The Barbados-based Fun ‘N’ Sun Publishing Inc. was established in December 1992 with the aim of bringing the Caribbean peoples closer together.

As a result, it printed two top directories highlighting the Caribbean – a 372-page Directory featuring the region, entitled “FNS Caribbean Traveller” which promoted the Caribbean as “the greatest destination on earth with many stop-overs” and  the “Caribbean Professionals’ Directory”, a listing of professionals from Accountants to Zoologists.

In addition, the publishing company also printed a series of Drivers’ Manuals for the Caribbean in booklet form.

With the expansion of the internet in the mid 1990s, Fun ‘N’ Sun Publishing Inc. entered the world of digital publishing with the web versions of the Caribbean Traveller, now www.caribbeantraveller.com and the Caribbean Professionals Directory, now www.caribbeanprofessionalsdirectory.com. The publishing company also introduced a new and distinctly different website featuring Barbados, www.coucouandflyingfish.com followed by websites on each of the Caribbean islands. Antigua & Barbuda www.ducanaandsaltfish.com; St. Kitts & Nevis www.sugarcity.biz and the British Virgin Islands www.natureslittlesecret.biz

To become the single largest publishing conglomerate in the entire English speaking Caribbean serving our people and advertisers with professionalism.

Juliet  was born in Guyana to a Vietnamese father and a Portuguese/Arawak mother. She is well versed in company administration and accounting. After having spent many years in Canada working in those areas. She now joins her husband Robert Pitcher in Barbados.

Juliet is a firm believer in “things Caribbean” and this is one of the reasons she welcomes the challenge to make Fun ‘N’ Sun Publishing Inc. the leading informer, through its publications, of goods and services in the region.

Juliet is well travelled, having visited places such as Suriname, Scotland, England, the Bahamas, Venezuela, United States of America, Thailand, North and South Vietnam, and the Caribbean.

The lady with the ready smile is a people’s person who believes in sharing, a trait which she has acquired from her father. She also believes in equality for everyone, because as she puts it: “We are interdependent – the doctor cannot function without the porter nor the teacher without the road sweeper and the faster everyone understands that, the better type of world we would make for all.“

Moving on, Bobby owned and managed Robert Pitcher Advertising before entering the publishing arena where he produced the Barbados Drivers’ Manual, Barbados Homemakers Magazine and a map of Barbados in three languages – French, English and Spanish – for the tourist industry. On numerous occasions he compiled and sold advertising in the Barbados Telephone Directory as well as the Trinidad and Tobago Telephone Directory.

While based in Canada, he marketed the office equipment business of South West Plastic Binding, before forming his own company, PGC (Pitcher General Corporation).

As a strong believer in Christianity, he lived by the maxim “do unto others as you would have them do unto you” and “whatever you sow, you will reap.” This Gemini-born had hobbies of playing dominoes, cooking and reading. He was a workaholic and a stickler for time and perfection. He firmly supported Caribbean unity and saw us as one people. 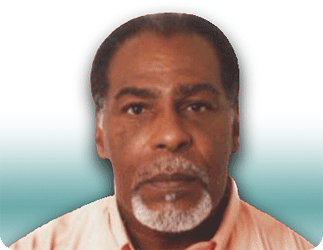 Morrison is Antiguan born. He was educated and trained in the field of Advertising and Marketing in the United Kingdom. He is also qualified in Photography and Graphic Design from the West London College of Art.

In 1980 he joined the firm of FCB working in the Art Studio preparing Newspaper and Magazine Ads. He also worked at other advertising agencies such as Lonsdale and Mc Cann Erickson as an Accounts Executive, where he reached to Management level.

On his return to Antigua he operated a company producing Newspaper and Magazine Ads. He also did some publication work for LIAT on their magazine LIAT DREAM HOLIDAYS.

In 2002 he became the Coordinator for Caribbean Star Airlines, mainly working on the Star Vacations Magazine.

He is an ardent supporter of Caribbean unity. During his spare time he enjoys watching most competitive ball games and assisting in community work, especially for the elderly. 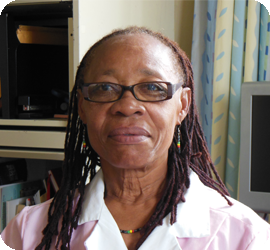 It is said that “cleanliness is next to Godliness” and that “the way to a man’s (or woman’s) heart is through his/her stomach.” Bearing these in mind, you will see why Sytel Cummins is a pillar in the Fun ‘N’ Sun ‘house’.

An Antiguan by birth of Barbadian parents, Sytel has been the housekeeper for the Company from the inception.

The mother of five daughters, with whom she has a very close relationship, Sytel enjoys her work and likes the atmosphere at Fun ‘N’ Sun, describing it as “one big family.”

She is a member of the Pilgrim Holiness Church and in her spare time likes going to the cinema. Having been raised by her maternal grandmother, Sytel says that she is from the ‘old school’ and believes in good manners and young people respecting the elderly and people’s property.

Sytel hopes to be at Fun ‘N’ Sun for a very long time.